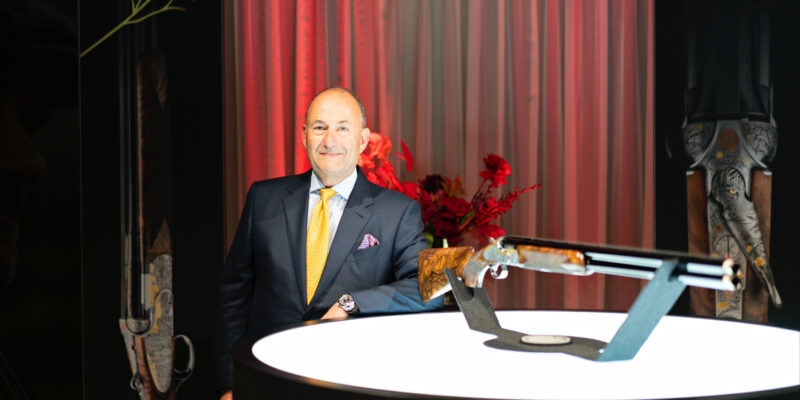 “SIFA has a common shared vision and an agreed strategic plan that has led us to a stage where we are now ready to implement several major industry initiatives. These initiatives will allow SIFA to grow, expand our reach and be better positioned to support and unite the entire Australian shooting industry”. Mr Scribani Rossi said.

Mr Scribani Rossi was the inaugural SIFA chairperson, a role he previously held for 7 years. In nominating him for the position again, the SIFA board noted that his vast leadership experience with multiple industry associations, as well as his success in building the iconic Beretta brand in Australia, sees him perfectly positioned to steer SIFA during this exciting growth phase.

SIFA CEO James Walsh welcomed Mr Scribani Rossi back in the Chair and stated “Mr Scribani Rossi’s appointment comes at an exciting time for SIFA as we continue to build our reputation as a highly regarded and respected peak industry body. His leadership will ensure that SIFA is focused on fostering the future growth and success of our essential Australian industry”.

In a further change to the SIFA Board, we welcome Clive Pugh, Winchester Australia’s Managing Director, back as a Director of SIFA.

Mr Pugh has replaced Jeff Gordon following his resignation as Chairman and Director in October. The SIFA Board and staff were saddened at Mr Gordon’s departure from the SIFA leadership team, and we wish to acknowledge his efforts over his 3-year contribution to SIFA.