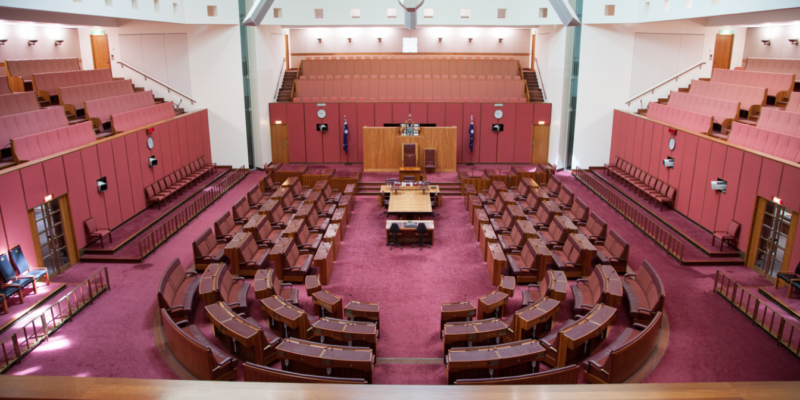 The Shooting Industry Foundation of Australia today criticised the use of disinformation during the 2019 Federal Election campaign, saying Australians deserve better for our democracy.

“The Shooting Industry Foundation of Australia announced that it would end political donations in September 2018 and made its last contributions in November 2018. Despite disinformation being spread during the 2019 election campaign, SIFA is contributing exactly zero to any political party or candidate,” says spokeswoman Laura Patterson.

“This is because we think political donations fail the pub test and in our experience are ineffective in raising awareness of important issues. This is because some believe that donations ‘buy’ politicians which in turn stymies debate,” Mrs Patterson says.

“And we appreciate that this debate is sensitive, and it should be so. But we believe the debate should be about the facts, not about the fears.”

“SIFA has never advocated for the watering down of firearms laws. We are committed to working within the existing regulatory environment. And we believe that environment should include the voices of firearms experts, because community safety depends upon it,” Mrs Patterson says.

SIFA  has written to the leaders of the major parties asking for their support for an ongoing national firearms amnesty, a national digital firearms management interface and industry expert to government liaison. 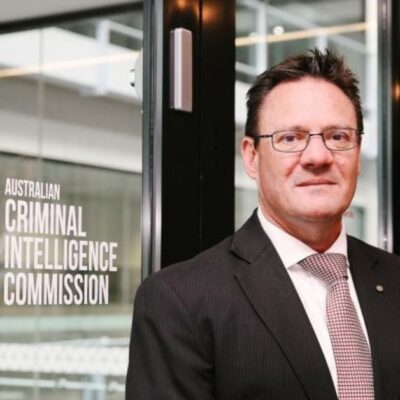 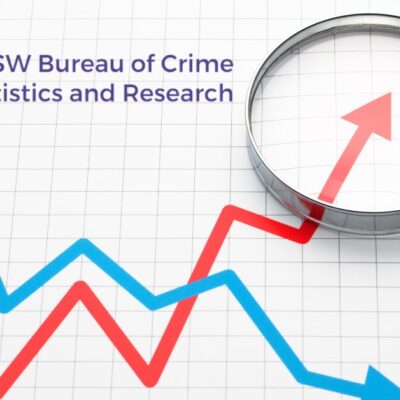 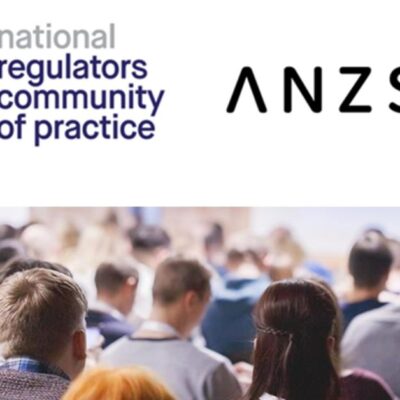 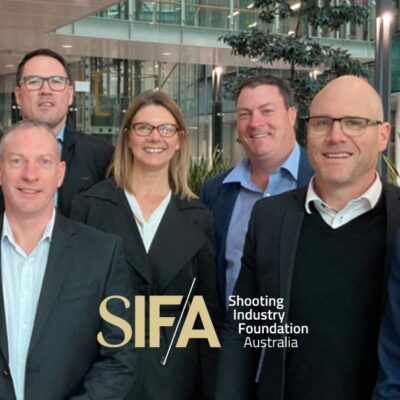 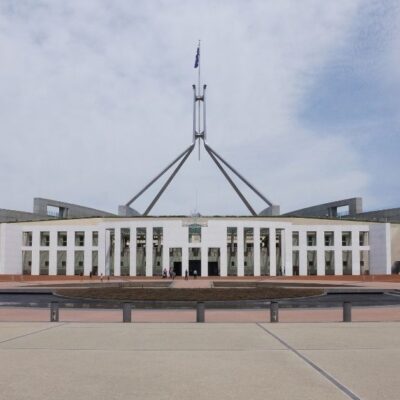 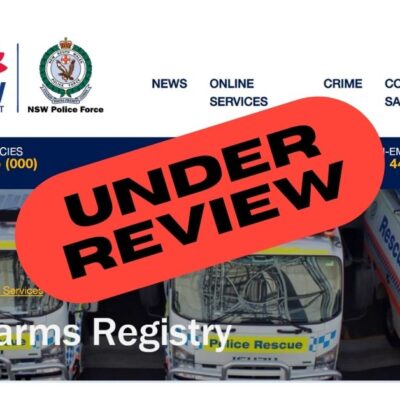