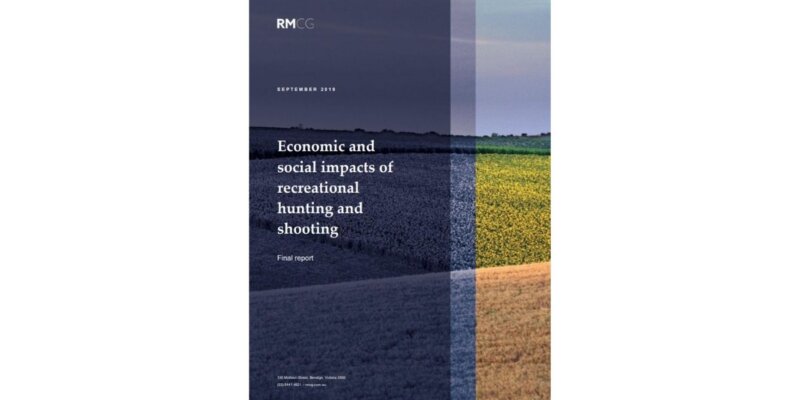 The Australian economy is $335m and 3,300 jobs larger as a result of the contribution of recreational hunting and sports shooting.

There are 640,000 recreational hunters and shooters in Australia. This includes those who hunt game and pest animals with firearms, bows or knives, and those who participate in target or sports shooting with firearms. It does not include farmers who shoot pest animals on their properties.

Hunters and shooters generate economic activity through the purchase of goods and services while they are on a hunting trip, such as fuel, groceries, ammunition, meals, and accommodation, as well the purchase of equipment such as firearms, bows and ammunition. The gross contribution to GDP, or the economic footprint, from recreational hunting and sport shooting activity in Australia in 2018 was estimated to be $2.4 billion, comprising $0.8 billion directly and $1.6 billion as a result of flow-on economic activity.

The gross contribution does not tell us the benefits of hunting and shooting for the Australian economy, or conversely, the impact on the economy of the (hypothetical) situation where hunting and shooting were prohibited. If hunting and shooting were prohibited, hunters and shooters would redirect their expenditure to other goods and services, and in many cases to similar outdoor activities such as camping, fishing, four-wheel driving and so on. The ‘net’ contribution to the economy, taking into account the substitution of expenditure to other activities is estimated to be $335m, or 0.02 per cent of Australia’s GDP.

Hunting and shooting provides an opportunity for participants to engage in physical activity and hunters and shooters are more likely to be active than the general population. It also provides pathways to higher wellbeing for participants through nature connection, self-efficacy, social networks, physical activity and nutrition; again hunters and shooters have higher levels of well-being than the general population. However, it is not clear whether this is the result of correlation or causation: whether hunting and shooting is responsible for the higher levels of physical activity and well-being, or some other reason.

The data for this study was collected through an online survey, completed by 16,576 hunters and shooters.
Survey respondents were self-selecting and biased towards active hunters and shooters. The best estimate of the level of activity in the population is from data collected by the Australian Bureau of Statistics (9% across the entire population and the Victorian Game Management Authority (63% across Victorian game hunters). The level of activity is crucial to the estimates of economic impact and the major source of uncertainty in this study. Further research on this topic should focus on establishing a reliable and unbiased estimate of the activity levels of hunters and shooters. 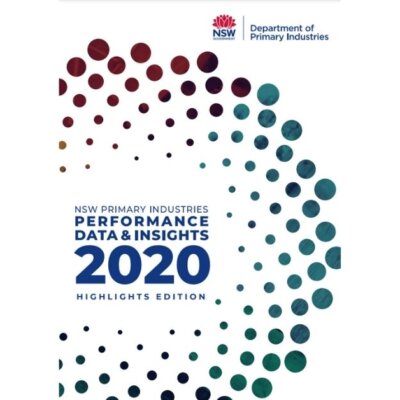 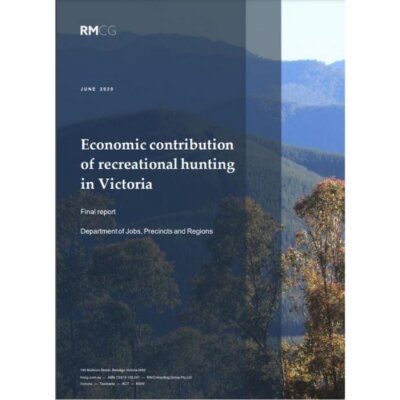 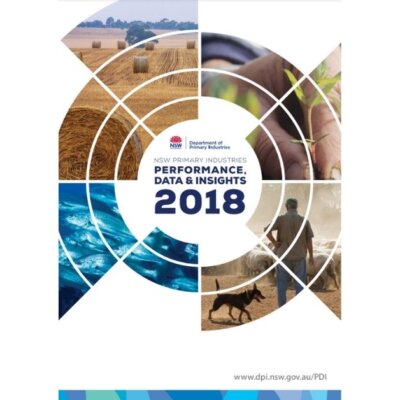 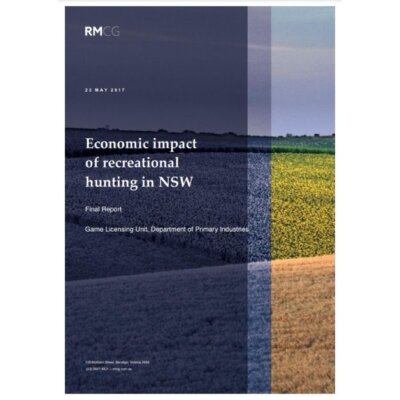