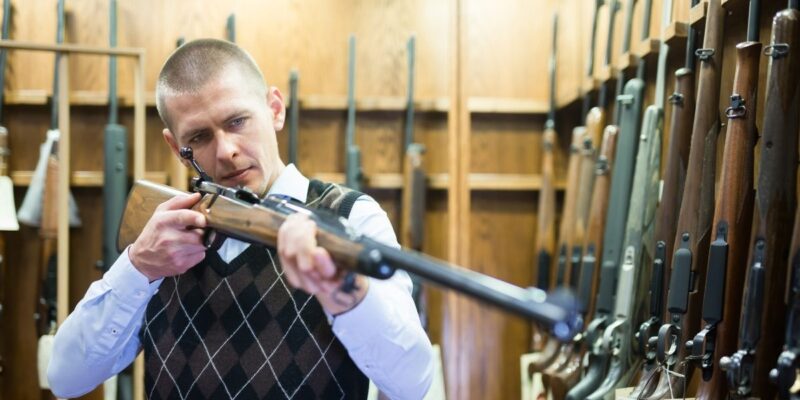 Being employed in the Australian firearms industry puts you on the pathway to becoming a career criminal according to the Australian Institute of Criminology (AIC).

The report concluded that the most likely trajectories for involvement in ongoing criminal enterprise (OCE) offending was from “blackmail and extortion, the commercial supply of firearms and drugs, serious fraudulent activity and serious regulatory offences”.

SIFA wrote to the head of the AIC Mr Michael Phelan APM and asked him to show us the courtesy of clearly differentiating between the legitimate firearms industry and the activities of career criminals. Regrettably he declined to amend the report.

In an institution such as the AIC, you would think that someone would have questioned whether a having a job in a heavily regulated industry involving the commercial supply of firearms really was the first step to a criminal career?

This is not the first time that the AIC has shown prejudice towards the Australian shooting industry and law-abiding firearms owners. SIFA has previously written to the AIC requesting that their rhetoric around firearms be amended to ensure that they adequately differentiate between legal firearms businesses and licensed firearms owners, and those who are criminally involved with illicit firearms.

Following Mr Phelan’s response, SIFA has made further representations on this matter and will push for the report to be updated. We will continue to be vigilant and work to ensure that all Australian governments and their public servants recognise the importance and validity of the Australian shooting industry and adjust their rhetoric accordingly.