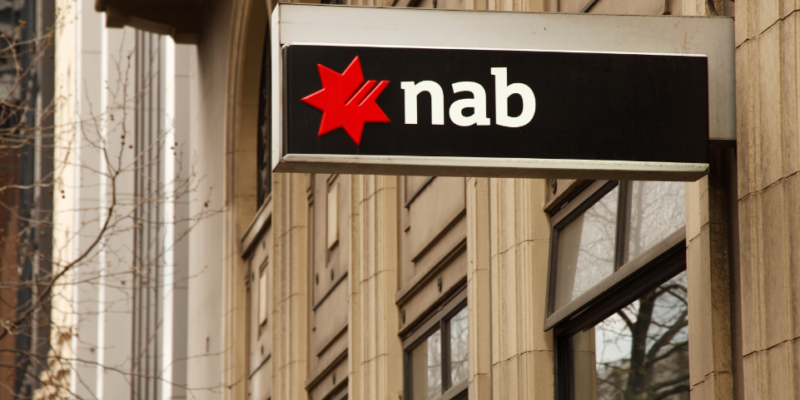 “It is the role of the nation’s law makers to set the legislative standards that reflect Australian community values, not the banks. And, frankly, it’s a cheap show for one Australian industry to try and rehabilitate its reputation by slinging mud at another,” Mr Drew says

Independent research shows that Australians already view bank behaviour with scepticism, and that there is a net favourability of this kind of activism of minus 41%.

“This decision is bad business for banks,” says Mr Drew.

“We take this potentially discriminatory behaviour most seriously and will be taking legal advice immediately to protect the business interests of Licensed Australian Firearms Dealers from this disgraceful set of circumstances,” he says.

Laura Patterson, SIFA Communications and Research, says that any Licensed Firearms Dealer who has received a letter from any Australian financial institution indicating that their banking services are be withdrawn should lodge a complaint with the institution and with their local Federal Member.

“89% of Australians believe politicians should stand up for the freedoms of everyday people and Licenced Australian Firearms Dealers are every day people just like teachers and doctors,” Patterson says.

“Imagine if a bank refused to let you have an account because you work where you work? We need to stand up against this crazy behaviour because it’s the thin edge of the wedge,” she says.

“If a bank can de-platform my business, they can de-platform yours. Is that a risk Australians are prepared to wear? It is not right and it is not fair that these small businesses are being heckled out of existence by big business who should actually be taking a very long hard look in the mirror,” Patterson says.

Gun Control Australia: A Wet Finger in the Wind