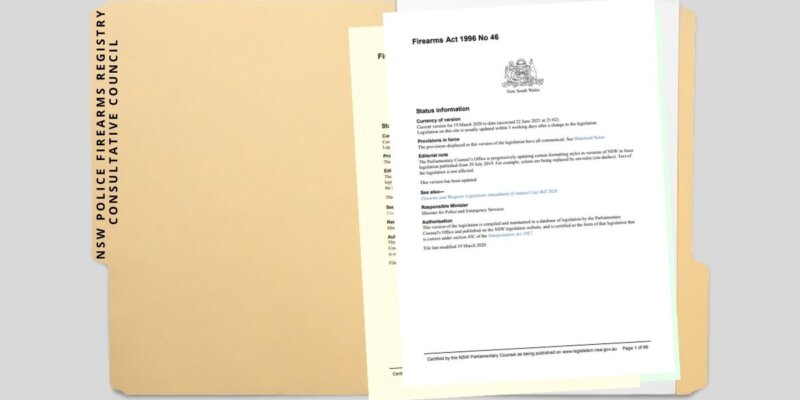 Expressions of interest were sought from people across the spectrum of the firearms industry from sport, interest areas such as collecting or hunting, manufacturing, importation, retail, primary production, gun control, victim services, public health and law reform. Specifically, those who could contribute constructively to raising opportunities, and identifying barriers for the better regulation of firearms, and to improving compliance with legislative requirements were encouraged to apply.

With the formal announcement today of those who have been appointed to this very important group, SIFA is pleased to advise that our Executive Officer James Walsh, has been selected as one of the groups’ industry representatives. A full list of Council appointees can be found here.

The function of the Council is as a non-statutory body established to identify and discuss opportunities to:

SIFA has been advocating across all jurisdictions for open and transparent consultation to occur between firearms industry stakeholders, the government, regulators and bureaucrats to ensure that the concerns of the firearms industry are heard when policy and regulatory decisions are proposed and implemented.

The decision by the NSW Police Minister and Police Commissioner to form this Consultative Council is to be congratulated, as it provides the perfect mechanism for the ongoing, direct and transparent discussion of how NSW firearms policy affects legitimate firearms businesses and law abiding shooters and hunters.