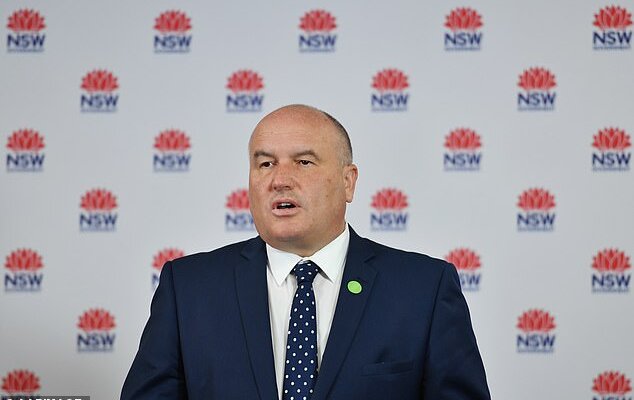 The NSW Minister for Police and Emergency Services, the Hon. David Elliott MP, has now formally responded to a record breaking ePetition of close to 30,000 signatures being tabled in the NSW Parliament on 13th of May 2021,

Shooters swamped the NSW Government website adding their name to the petition as they felt the proposed amendments to the NSW firearms regulations would see licensed shooters face unintended consequences as a result of being in possession of poorly defined ‘precursors’ that could be deemed to manufacture illegal firearms.

In his (very) brief response, Minister Elliott simply stated “It is not the intention of the Bill to criminalise the behavior of legitimate licensed firearm holders, but rather ensure sanctions exist for those who involve themselves in the unlawful manufacture of firearms and firearm parts”, causing anger amongst licensed shooters who felt their concerns were being dismissed.

SIFA shares the concern of the almost 30,000 individuals who signed the ePetition as well as the countless NSW firearm license holders and firearm business owners who contacted us, and whilst we appreciate Mr Elliott stating the intent of the Bill is not to impact on legitimate license holders, there has been no assurances given that any of the recommendations made by the NSW Upper House Inquiry will receive consideration. Further, calls made by the Hon. Phil Donato to insert a statutory defence in the Bill protecting licensed firearms owners has also been ignored.

SIFA will continue to fight these changes and in doing so, we offer our full support in unity to all the NSW Shooting Associations and Organisations who are also fighting this terrible piece of regulation. 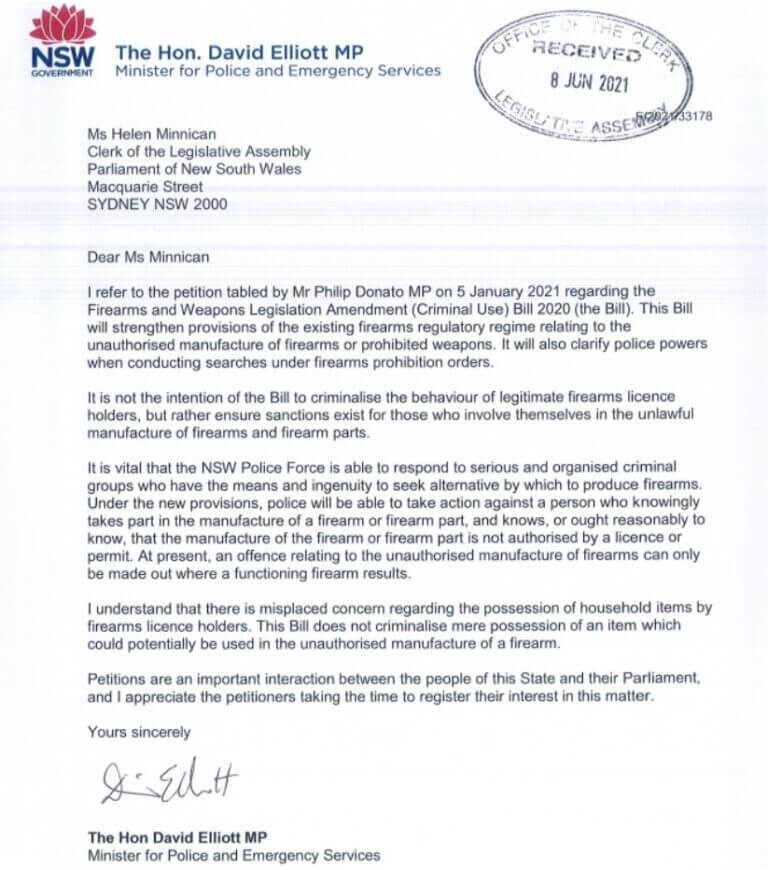