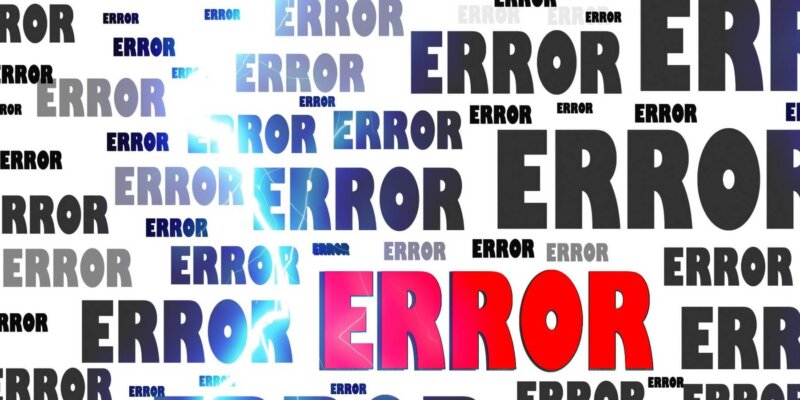 The Shooting Industry Foundation of Australia Executive Officer James Walsh says the peak industry body has been blindsided by a critical change in the drafting of new legislation to implement a firearms amnesty in Queensland.

“The new legislation is inadequate and will see illegal guns stay in the community rather than getting them out. This legislation completely misses the target,” Mr Walsh says.

Under the changes, licensed dealers will have reduced ability to receive and safely store firearms handed in anonymously, and individuals will have to take their unlicensed and unregistered firearms into police stations. Ultimately this will require a diversion of front-line police resources to receive, store and dispose of the unregistered firearms. In previous amnesties this service was offered at no charge by licensed firearm dealers, but is now prohibited under the current laws where someone seeks to hand in firearms anonymously.

“Ultimately, it is a public safety issue, it’s a breach of community expectations and trust. Why would the Queensland Government dismiss the previously effective and proven models of firearms amnesties by adding extra regulation, not only on the amnesty itself, but on the very people licensed by Police to manage the transfer of firearms?” he says.

New rules introduced in Queensland now mean that firearms dealers licensed by Queensland Police will have reduced incentives, added risks and added costs to participate in the firearms amnesty. If someone does hand a firearm in to a licensed dealer anonymously, the dealer is in possession of an unregistered firearm and must present themselves to their closest police station to fill out forms and surrender the firearm for destruction immediately. In country areas this will mean closing the dealership, while the dealer makes the long journey to present themselves to the police station with the illegal guns. Dealers are also concerned about having to drive around the community with unregistered guns and the potential to be charged with possession of illegal firearms.

“The amnesty model the Queensland Government have rolled out loads dealers up with extra compliance, storage and transportation obligations that comes at a significant cost to their business and the risk of being charged for unlicensed firearms offences. With businesses already burdened with the economic fallout from COVID, the cost benefit case just doesn’t add up. It is not acceptable that the Queensland Government expects business to pick up the slack because of their poor decisions” Mr Walsh says.

“If Queensland wants to be part of the solution in removing illegal guns from our communities, the Government should immediately review its firearms amnesty legislation and make the appropriate amendments it needs to be viable, workable and successful – and attract the support of Australian Firearms Management experts,” he says.