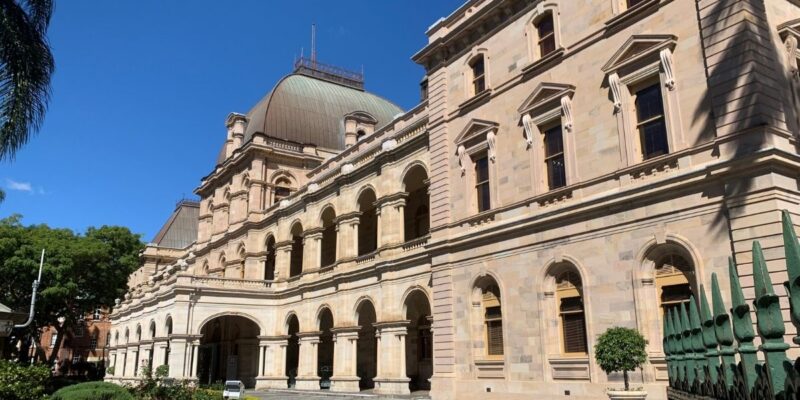 Queensland’s failed firearms amnesty model is under the microscope, with the Legal Affairs and Safety Committee holding a public hearing to examine legislation currently before the parliament to fix the issues.

SIFA Executive Officer James Walsh and Policy and Research Manager David Voss were called to give evidence on the Police Legislation (Efficiencies and Effectiveness) Amendment Bill 2021.

In his opening statement, James Walsh reinforced that critical to the success of a firearms amnesty was to gain the support, co-operation and involvement of the trusted licensed firearms dealer network.

Further, it was explained that as a member of the Ministerial Consultation Forum, SIFA previously provided the Queensland Police Minister with all the facts and recommendations on the most successful firearms amnesty model, which were simply ignored.

Questions were raised as to why the Queensland Police Minister deliberately set out to exploit Queensland licensed firearms dealers and discourage their participation by adding superfluous conditions around the surrender of firearms.

In quantifying the policy failure, preliminary numbers obtained by SIFA show that in the first 15 weeks of the Queensland amnesty, only 1443 illegal and unregistered firearms had been surrendered; whereas New South Wales (who listened and adopted SIFA’s recommendations for their amnesty model), collected 2644 surrendered firearms in the first 8 weeks!

SIFA will continue to monitor the passage of the Police Legislation (Efficiencies and Effectiveness) Amendment Bill 2021 through the Queensland Parliament and ensure that Queensland’s licensed firearms dealer network are no longer disenfranchised for simply supporting a program designed to increase public safety.