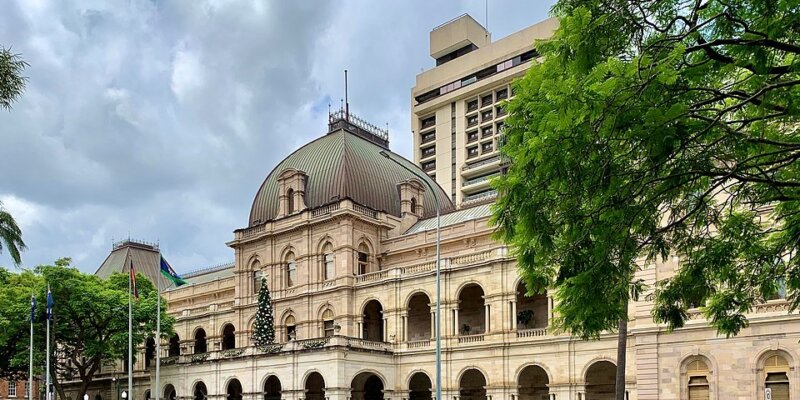 The Queensland Police Minister Mark Ryan MP has failed to put in place effective arrangements for the Queensland permanent firearms amnesty due to start tomorrow, July 1, which will now see illegal firearms stay in the community rather than being surrendered.

In previous firearms amnesties, the focus has been to simply get illegal guns off the street and into a secure environment, with firearms able to be surrendered for registration or disposal to any licensed firearm dealer, no questions asked! However, in a change of policy, the Queensland Police Minister has added superfluous conditions on those seeking to anonymously surrender illicit firearms that means these firearms now have to be handed to police.

Queensland Police also expect licensed dealers to act as a courier service at their own time and cost to personally transport firearms anonymously surrendered at their businesses to police stations. This has led to firearms dealers advising that they will be forced to turn away those wanting to surrender firearms anonymously or boycott the amnesty altogether.

The support of the licensed firearms dealer network is crucial to the success of a firearms amnesty, with statistics showing that 65% of firearms surrendered in amnesties are done so through a licensed dealer, rather than law enforcement.

SIFA is concerned that as licensed dealers are advising they won’t accept anonymously surrendered firearms, that illegal firearms will remain in the community as those who want to surrender a firearm anonymously, will have limited options available to them.

The Queensland provisions around the anonymous surrender of firearms also risks illicit firearms being driven into the black market, with those in possession of illegal firearms looking for other ways of disposing of their firearms over fears they cannot remain anonymous and will have to attend a police station to surrender their firearms.

James Walsh Executive Officer of SIFA said “This is a disaster for public safety in Queensland as it will only see unregistered guns stay in the community; or worse, be diverted into the black market as people seek out alternative methods of disposing of illegal firearms.

If the idea of a firearms amnesty is to increase public safety by removing unregistered firearms from the community, then the focus must be on making that process as simple as possible, and not adding extra conditions that will make people think twice about surrendering illegal guns”.

This decision will also see limited frontline police resources being stretched even further, as police focus shifts from important policing matters to dealing with an influx of illegal firearms being surrendered at police stations across Queensland as licensed firearms dealers turn people away.

SIFA calls on the Queensland Police Minister to immediately fix the issues with the firearm amnesty in Queensland and make it a success. Public safety demands it!