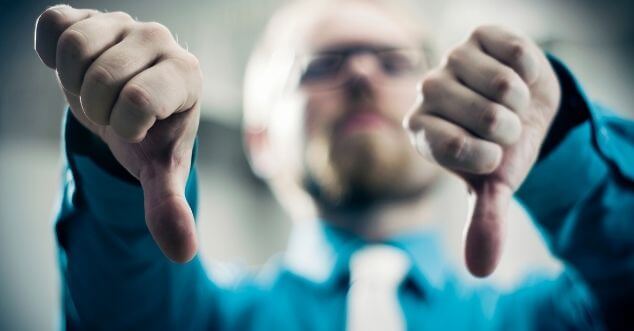 The licensed firearms dealer network is crucial to the success of a firearms amnesty, with statistics showing that 65% of firearms surrendered in amnesties are done so through a licensed dealer, rather than law enforcement. With the Police Minister now turning his back on those who have been relied upon in the past for the secure storage, identification and registration of surrendered firearms, dealers have had enough advising SIFA they are set to opt out within days, unless they receive a government commitment that promised changes would be implemented so they are not disenfranchised for supporting the amnesty.

The issues appear to stem from the Queensland Police Legislative Branch who have completely ignored previously successful amnesty models, and recommended poor legislation to facilitate the 2021 initiative. This legislation adds superfluous conditions around the anonymous surrender of firearms, as well as expecting Queensland firearms dealers to act as a free courier service to transport anonymously surrendered firearms to police stations at their own cost, rather than being managed at the dealership as has happened in past.

SIFA is concerned that as licensed dealers are advising they won’t accept anonymously surrendered firearms due to the added burdens imposed on them, that illegal firearms will remain in the community as those who want to surrender a firearm anonymously, but do not want to present to a police station will have no other options available to them.

In previous amnesties, the focus has been to simply get illegal guns off the street and into a secure environment, with firearms able to be surrendered for registration or disposal to any licensed firearm dealer, no questions asked! So why has the Police Minister had a sudden change of policy that will risk the success of the initiative?

This decision will also see limited frontline police resources being stretched even further, as police will need to focus on cataloguing firearms being surrendered at police stations, rather than dealing with important policing matters.

The firearms industry calls on the Queensland Police Minister to immediately fix the issues with the firearm amnesty in Queensland and provide the firearms dealer network with the assurances they need to support the amnesty and make it a success. Public safety demands it!