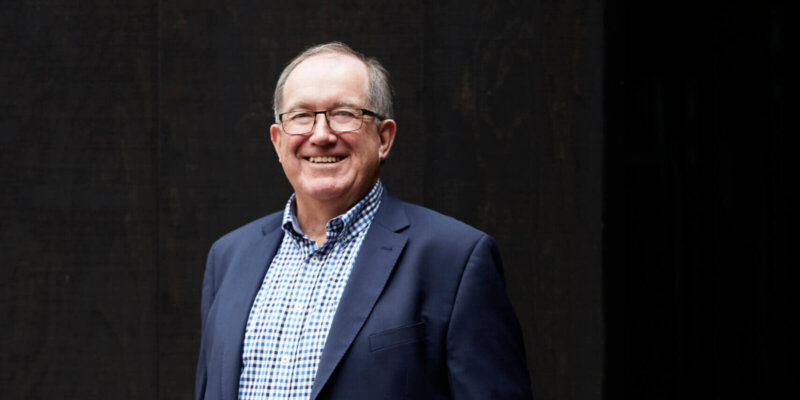 Rod has led SIFA since its inception in 2014, reshaping the conversation around Australian Firearms Management via advocacy, education, research and safety promotion.

“Perhaps more than any other person, Rod Drew has represented to his fullest capability the interests of Australian Shooting in his personal and professional lives. Rod’s generosity, goodwill and knowledge is legend. The Board and I are most grateful to him for his service as SIFA Executive Officer,” Mr Scribani Rossi says.

The Shooting Industry Foundation of Australia will announce the appointment of its incoming Executive Officer in coming days.