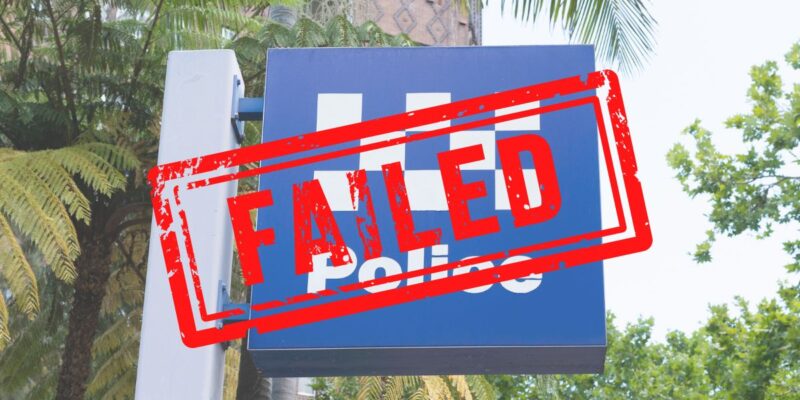 Of those who took part in the survey, only 25% reported that their regulators are doing a reasonable job, 27% are ambivalent and a massive 48% are dissatisfied with their regulator’s overall performance and levels of customer service. 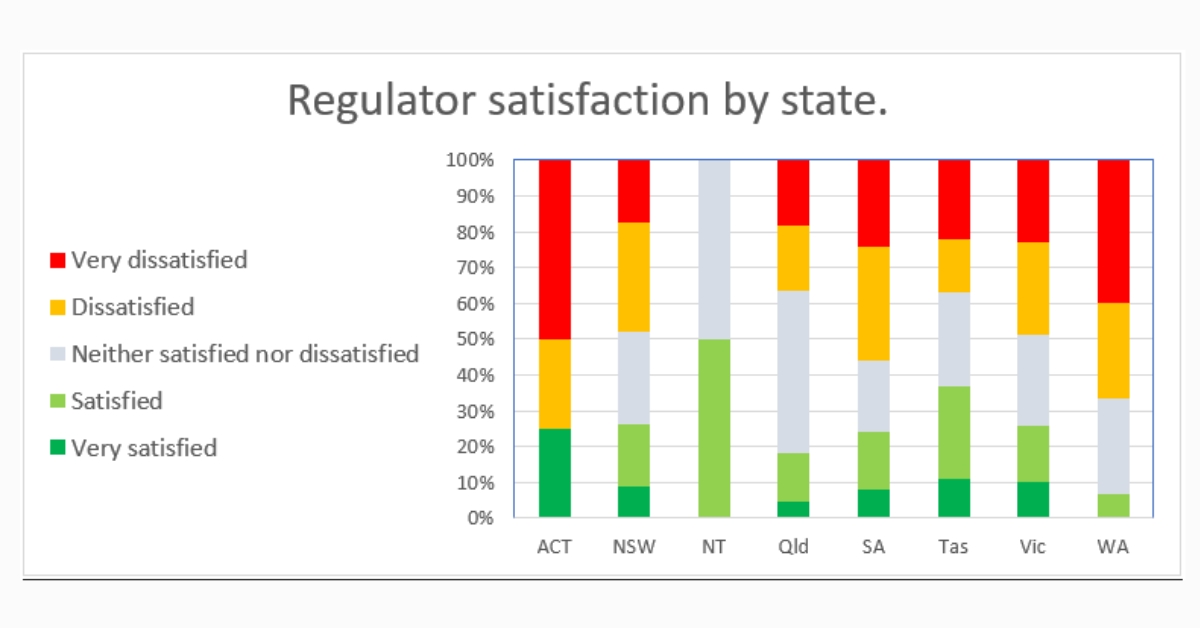 SIFA CEO James Walsh said, “The results of Insight 2022, are proof that Police Ministers and firearm regulators around the country need to stop ignoring legitimate issues which are adversely impacting Australia’s shooting industry”.

SIFA has been calling out poor regulator performance and highlighting the reason the Australian shooting industry faces so many issues, is because we are regulated by law enforcement agencies rather than a dedicated fit-for-purpose business and industry focused regulator, that other Australian industries enjoy.

“Unfortunately, the Australian shooting industry is always viewed through the lens of law enforcement rather than proper industry regulation. We see over and over again where Police make decisions without any transparency or consultation, and then when questioned over their decision making, they take an authoritarian approach to law-abiding businesses who are only trying to follow an extremely convoluted and complex legislative regime.” Mr Walsh said.

Given the growth and expansion of the Australian shooting industry, SIFA is calling on Governments around Australia to develop a more professional oversight of our tightly regulated and highly compliant industry.

“Regulating our industry is not exclusively a law enforcement function and should not be approached as such. Given the vital role that firearms dealers play in the effective regulation of firearms in Australia, it is simply unacceptable that this situation be allowed to continue. The data clearly shows that the system is broken, and it demands urgent Ministerial intervention.” Mr Walsh said.

Australia’s shooting industry deserves better from both their elected representatives and their regulators.

* The full results of Insight 2022 – Australian shooting industry survey will be published by SIFA in December.