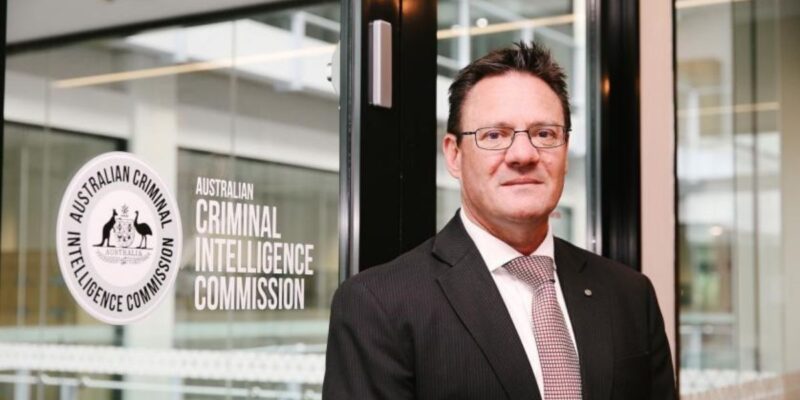 SIFA has been on a mission to ensure that governments and their departments use the correct language when referring to our industry, as well as ensuring the distinction is made between lawful firearms use and that of the criminal element with illicit and unregistered firearms.

In a previous news item, SIFA called out the CEO of the Australian Criminal Intelligence Commission (ACIC) and its sister organisation the Australian Institute of Criminology (AIC) Mr Mike Phelan, over the use of improper language used by the Commission when referring to firearms.

In a nutshell, that criticism boiled down to the AIC’s failure to differentiate between illegal firearms used by criminals, and legal firearms sold and used by law abiding Australians.

Our correspondence to Mr Phelan concluded with, “Our simple request is that your researchers … be mindful of the risk of unintended harm to the livelihoods of law-abiding citizens, and the risk of making what could be interpreted as defamatory statements in public documents. In future, the inclusion of the simple qualifier “illicit” (wherever that is appropriate with respect to firearms) would put the matter beyond all doubt.”

Following our representations, we are pleased to report that our concerns have been listened to and appear to have be adopted. In one of the Australian Institute of Criminology’s most recent publications titled Regulatory approaches to preventing organised crime among outlaw motorcycle gangs, when referencing firearms,  the AIC used the qualifier “unregistered firearms”.

Thank you, Mr Phelan, that’s all we asked for!