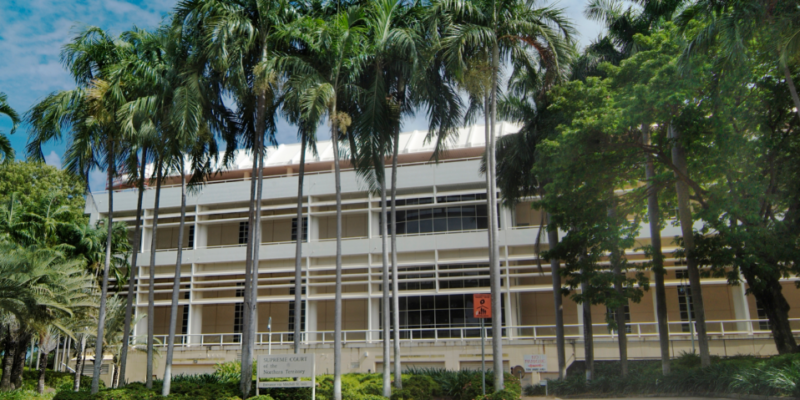 No Consultation. No Compensation. NT Government Goes for Your Guns.

Northern Territory Licensed Firearms Owners are under renewed attack, with policy overreach the new front line in the battle against even more gun bans.

Shooting Industry Foundation of Australia spokeswoman Laura Patterson says recent actions by the NT Firearms Registry show that NT shooters can and do lose their legally purchased, permitted and securely stored firearms at the stroke of a pen.

“It’s simply outrageous that with a minor tweak in policy, a fully vetted, licensed and trusted member of the Norther Territory community can be made into a criminal. No consultation. No compensation process, just hand over your guns or else,” she says.

“We started getting calls from everyday people who were quite confused and frantic about the tone of the letters, the fact that they had come from nowhere and that  firearms they’d saved for, proved a genuine reason for, selected as fit-for-purpose and approved by NT Police, are now to be compulsorily seized,” Ms Patterson says.

“No reason has been given to the firearms’ owners, members of the NT Firearms Council or to SIFA, the peak industry body; all we know is that new language is being used to describe the firearms and that they have been moved from Categories A and B into Categories C and D. It’s an effective ban – a ban by Category Creep, since very few people hold Category C and D Licenses,” she says.

SIFA has written to the Chief Minister, the Police Minister and the Police Commissioner seeking clarification and review of the decision. Of concern to the peak firearms industry body are:

“SIFA has built strong relationships with shooting bodies in the Northern Territory and will be working closely with them to provide advice and guidance to shooters affected by this de facto gun ban,” Mrs Patterson says.