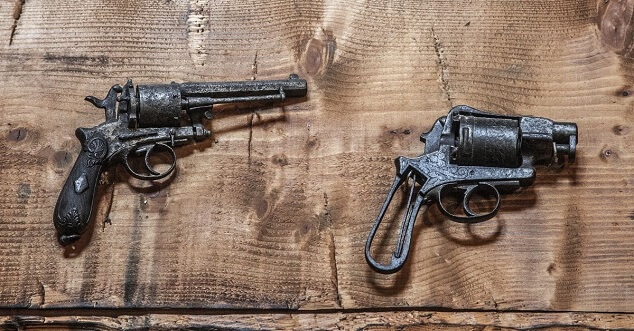 In November 2019, the Ministerial Council for Police and Emergency Management reached an agreement that there would be a permanent national firearms amnesty commencing in July 2020. COVID railroaded the planned start date pushing it back a year, and on July 1st 2021, the initiative became live with all jurisdictions rolling out their contribution to the national initiative.

SIFA has long been an advocate for a permanent national firearms amnesty. More importantly though, we have been lobbying the jurisdictions to adopt a model where the licensed firearms dealer network are not disenfranchised by the initiative, but rather recognised for the crucial role they play in the amnesty process.

In the lead up to the commencement of the national amnesty, SIFA consulted extensively with the Federal Government and Assistant Minister Jason Wood, where we advised on the best model of amnesty and the value that the dealer network brings to the process. As a result of this work, it was made clear to all jurisdictions that the Ministers’ preference was to have licensed firearms dealers included as part of the process, so that the nationwide initiative would remove as many illicit firearms from the community as possible.

It is pleasing to note that New South Wales, Victoria, Northern Territory and Tasmania all implemented amnesties where firearms could be surrendered anonymously, no questions asked, and through a licensed firearm dealer.

Disappointingly, other jurisdictions decided to go against previously successful amnesty models and implement regulation that removes anonymity from the process and ignores the importance of including the licensed dealer network. Specifically:

SIFA has committed to continue working as a stakeholder in consultation with the jurisdictions who have implemented a flawed amnesty model. Our goal is to bring them in line with the rest of the country and ensure that Australia has a consistent approach to a national firearms amnesty that also maximises the public safety benefits.

For further information on the amnesty conditions in your State or Territory, visit https://crimestoppers.com.au/firearmamnesty