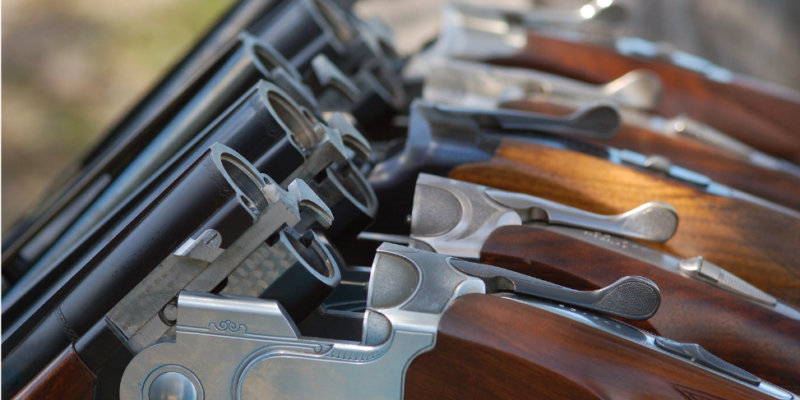 Since the middle of 2020, SIFA’s ongoing consultation with the Federal Government on firearms and firearms industry matters, has seen us actively working on several proposed changes to the Customs (Prohibited Import) Regulations of 1956.

In September 2020, as part of the original stakeholder engagement process with the Assistant Minister for Customs, Community Safety and Multicultural Affairs, the Hon Jason Wood MP; SIFA was asked to provide the Department of Home Affairs with a submission on a series of proposed reforms. The Department received 9 submissions in total.

Following this initial consultation process, the Assistant Minister, has now announced that the Department of Home Affairs is seeking public submissions in response to the recently published exposure draft of the proposed Customs (Prohibited Imports) Amendment (Firearms and Weapons) Regulations 2021.

The Department of Home Affairs has stated the intent of the changes is to reform the Customs (Prohibited Imports) Regulations 1956 to:

SIFA has reviewed the exposure draft and most of the proposed changes meet the required objectives as outlined above. However nestled amongst the multiple pages of confusing and technical proposed regulation, the Department of Home Affairs and the Assistant Minister and are attempting to introduce an entirely new definition and category of shotgun. In doing so, they are ignoring all evidence and fact-based assessments, and not to mention are at odds with their own stated objectives of reducing regulatory burden.

The shotguns subject to the proposed changes are operated by the use of a lever to reset the action after firing, and as such meet the requirements of Category B – Lever Action Shotgun under the National Firearms Agreement 2017. The experts at the Australian Criminal Intelligence Commission (ACIC), who maintain the Australian Firearms Information Network (AFIN), have also examined these shotguns and assigned them as a Category B – Lever Action Shotgun.

Despite all this, the publicly released exposure draft proposes a new definition be added to the regulations that describes these shotguns as ‘self-ejecting, manual loading repeating action shotguns’ and inserts this in schedule 6, item 3 (equivalent NFA 2017 Category C, Semi-automatic Shotguns) which effectively bans these shotguns from being imported.

Of further disappointment to SIFA is that in the recently published Commonwealth Firearms Information booklet commissioned by the Assistant Minister, listed on page 2 under Statements of Principles it states, “All firearms decision-making policies and processes must be transparent and, where possible, consistent across the Commonwealth and State and Territory governments”. It is evident that this process has not been transparent, nor have there been attempts to achieve consistency.

In a further consultation with the Assistant Minister last week, SIFA made our objections to the proposed changes perfectly clear, informing the Minister that we intended use all means available to us to ensure that these shotguns were categorised correctly and not banned by stealth as a result of a subjective ideological opinion.

The exposure draft and accompanying material can be accessed at: www.homeaffairs.gov.au/reports-and-publications/submissions-and-discussion-papers/customs-amendment-regulations-2021. Submissions close 5pm on Friday 25 June 2021 and are accepted via email: firearms.policy@homeaffairs.gov.au.

As the peak body for the Australian firearms industry, SIFA will formally respond to the exposure draft on behalf of the industry. We also encourage all Australian firearms businesses and individuals who object to this regulation to put forward your own submission.