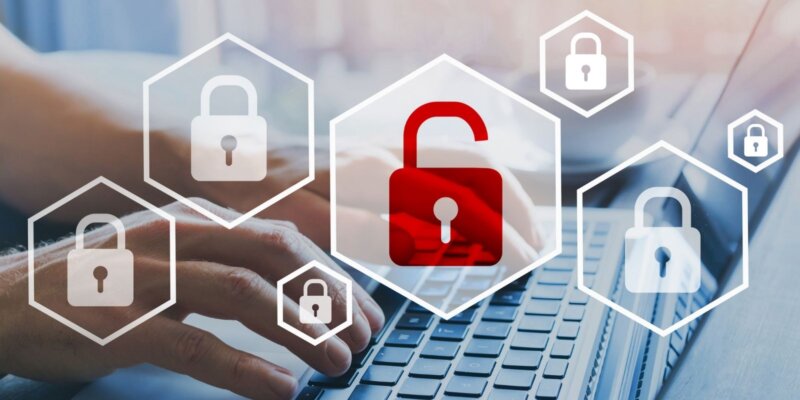 The Shooting Industry Foundation of Australia is shocked and appalled at the announcement that the QLD Police Service have leaked the personal data of hundreds of licensed firearms owners.

The data breach happened when the Moreton region of the Queensland Police were emailing licensed firearms owners in the area to remind them of their safe storage requirements due to a spate of gun thefts in the local area.

Instead of hiding the email addresses and names of the email recipients, the Queensland Police made the details public when the email was sent, potentially providing a shopping list of local gun owners and their safe storage locations to criminals.

SIFA Executive Officer James Walsh said “This is an unacceptable breach of trust by the Queensland Police Service that is ultimately a public safety risk”.

The leak comes at a time when SIFA is campaigning in Queensland to increase public safety by seeking legislative change to the Queensland Firearms Amnesty that will see more illegal and unregistered firearms taken out of the community. Walsh said “This data breach could have the opposite effect of what SIFA is trying to achieve, and lead to more firearms thefts which will increase the number of illicit firearms in the community”.

Illicit firearms and other weapons on the darknet markets