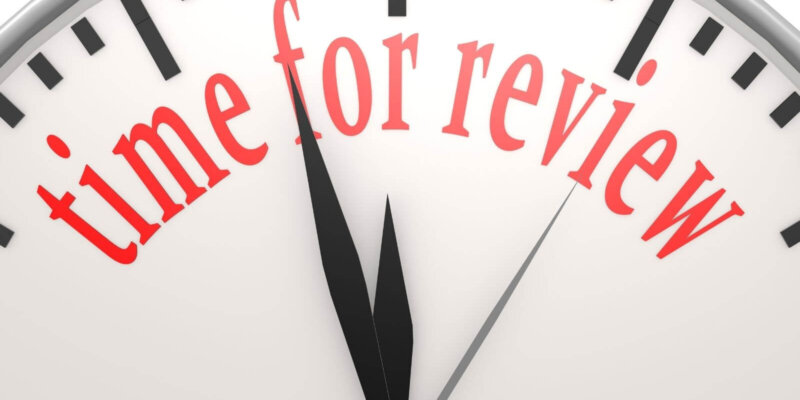 SIFA welcomes advice from the Queensland Police Minister that the Government is now in the process of reviewing their inefficient firearms amnesty legislation.

In July 2020, the Queensland Government passed legislation to facilitate a permanent firearms amnesty in the State, however instead of following previously successful amnesty models, they added superfluous conditions to their legislation around the anonymous surrender of firearms as well as an expectation that the firearms dealer network would facilitate the amnesty for little or no commercial return.

In subsequent representations to the Police Minister, the Hon. Mr. Mark Ryan MP, SIFA called on the Queensland Government to review its inadequate and risky firearms amnesty legislation and highlighted that the expectation within the legislation on firearms dealers was completely unacceptable. SIFA also emphasised that the model of amnesty selected was a major risk to public safety, as the added regulation would only see illegal and unregistered firearms stay in the community rather than being surrendered or registered.

In a response received by SIFA on the 5th January 2021 to our numerous representations and lobbying efforts on this issue, the QLD Police Minister’s office has now formally advised SIFA that “The Legislation regarding the anonymous surrender of firearms to dealers is currently under review”.

SIFA will continue to work with the Queensland Government to ensure that any amendments to the firearms amnesty legislation meet the expectations of both the firearms industry and the community. 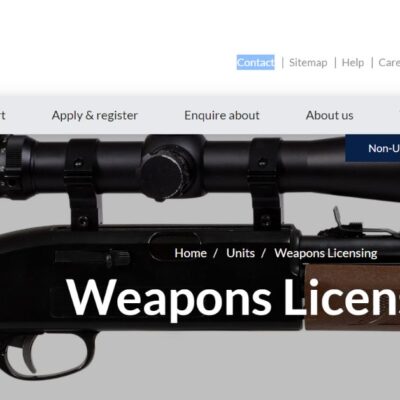