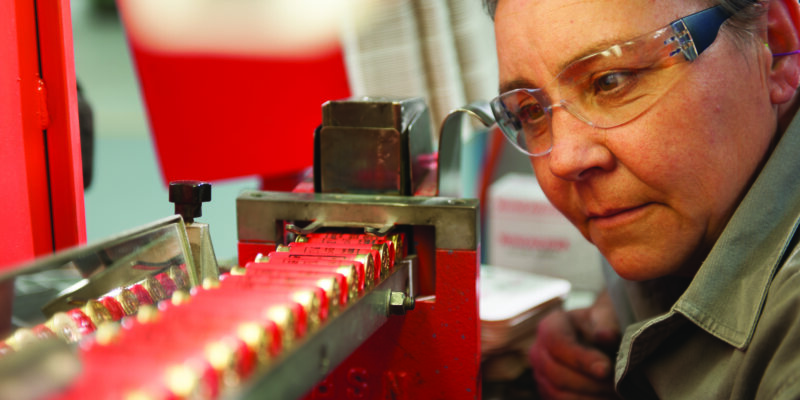 The Shooting Industry Foundation of Australia has welcomed the Commonwealth Government’s report on the economic and wellbeing impacts of recreational hunting and shooting, pointing to its proven 2.4 billion dollar yearly boost to the nation’s bottom line.

“The Shooting Industry Foundation of Australia commends the Federal Government on funding this important research into the cultural, economic, social and wellbeing benefits brought about by Australia’s million licensed shooters,” Mr Drew says.

“At last, we have a reliable, objective and professionally executed benchmark from which to measure important contributions to the health and wellbeing of Australians and the Australian environment,” he says.

“The terms of reference of the report were quite focused, but we do now have the opportunity to explore economic impacts which were excluded from the survey. These include the significant economic contribution of the many small and medium business,” Mr Drew says.

Laura Patterson, SIFA Communications and Research adds: “We’d say $2.4 billion is an insightful start and we’d like to see an extension of this research to include the thousands of businesses retailers and wholesalers who are licensed to operate in the Australian firearms space.”

“The rigour and quality of this report sets a high standard for future research into – and journalistic reporting upon – Australian firearms management, ownership and use,” she says.

Highlights from the report:

Economic and social impacts of recreational hunting and shooting