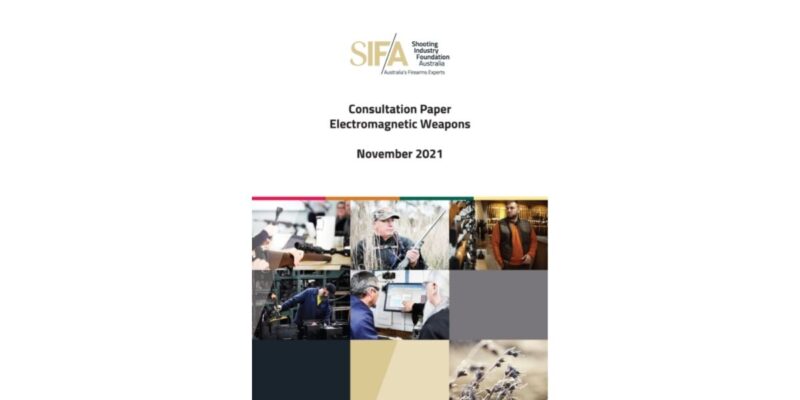 SIFA thanks the Department of Home Affairs for the opportunity to comment on the Consultation Paper on Electromagnetic Weapons*.

SIFA has adopted the policy that we will strive to make a constructive contribution to any stakeholder consultation process we are involved in. https://sifa.net.au/shooting-industry-stakeholder-consultation/

This paper therefore accepts that it is the Governments right to regulate these devices should it choose to and focusses on flagging issues for consideration, and what form that regulation might take if it is to avoid unintended impacts upon the Australian firearms industry.

It must be stated however that industry is skeptical of the claimed public safety risks expressed and implied in the consultation paper.

Electromagnetic propulsion was first developed in the late 1800’s and the first example patented in the early 1900’s. The US Military has invested heavily in many unsuccessful attempts to develop and mature the technology in this particular form factor. It is questionable as to whether man portable electromagnetic propulsion devices have now reached a point where these devices are a viable alternative to firearms, and thus are appropriately regulated as firearms.

Noise is mentioned in the preamble to the consultation paper, the implication being that the absence of a report somehow elevates the public safety risk. SIFA does not agree with that proposition. The current policy stance on suppressors in Australia is unsupported by facts and data. Comparable jurisdictions (NZ, Canada, the UK) all adopt a different policy posture to suppressors without adverse effect. Noise levels should therefore not be a consideration in this matter as that would correspond to an extension of the current misrepresentations.

Claims of potential lethality, whilst at face value are technically plausible under ideal conditions, are neither probable nor practical in the real world. We feel that these claims are largely discredited by an objective consideration of available facts and data. We also feel that proposed regulatory response (which treats these items as the regulatory equivalents to fully automatic heavy machine guns) is disproportional to any risk represented, and when compared to a wide range of other unregulated devices producing far greater energy levels.

The consultation paper indicates that (under ideal conditions) the device in question “produces a projectile muzzle velocity between 40 and 80 meters per second (similar to that of some low-powered air rifles). When using the recommended ammunition, a kinetic energy of 85 joules is achieved”.

By way of comparison.

The physics behind the claim of 80 meters per second and 85 j suggests a ~400 grain projectile. Improvements in ballistic performance is therefore more likely to come from increased velocity rather than increased projectile mass.

Velocity from electromagnetic propulsion is a factor of barrel length (all else being equal), therefore we can expect that performance improvements will only be achieved with a reduction in both portability and concealability, largely negating the perceived public safety risk should further development take place. 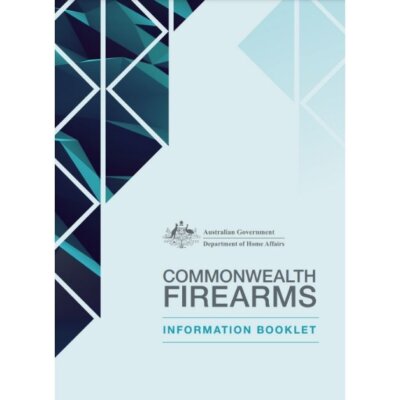