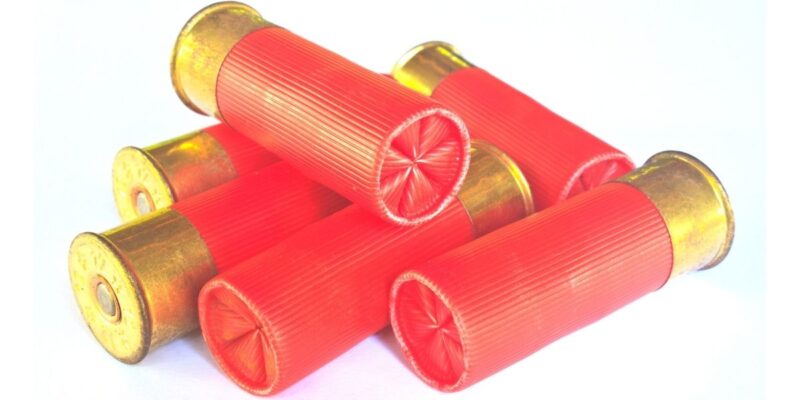 After an 18-month period that included multiple rounds of consultation and many meetings in Canberra with Assistant Minister Jason Wood and The Department of Home Affairs, SIFA is pleased to report that improvements we have been campaigning for to the Prohibited Imports Regulations 1956, will come into effect on the 15th of December.

SIFA highlighted the inconsistencies with this proposed categorisation and the NFA, as well as the unintended consequences of capturing other shotguns by using the definition “self-ejecting, manual loading, repeating action shotguns”.  We are pleased to say that the Minister listened to SIFA!

In announcing the reforms, the Department of Home Affairs has stated:

“In response to feedback from the firearms community, key changes have been made to lower controls on ‘self-opening repeating action shotguns’ to ensure that this shotgun:

This now means that from the 15th of December, ‘self-opening repeating action shotguns’ with a magazine capacity of 5 or less are now permitted for import into Australia as a Category B shotgun.

Other key changes that SIFA successfully campaigned for on behalf of the Australian Shooting Industry include:

A copy of the Regulations can be found at https://www.legislation.gov.au/Details/F2021L01761 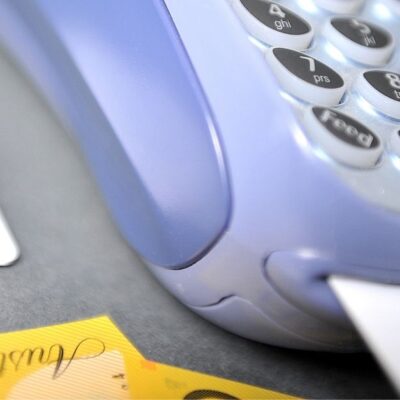 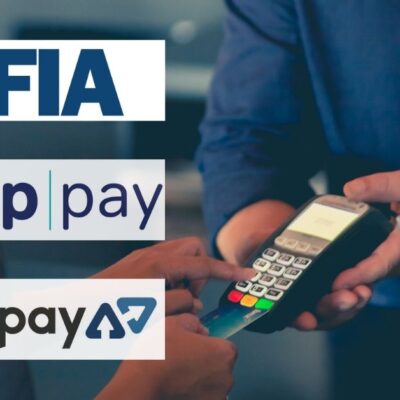 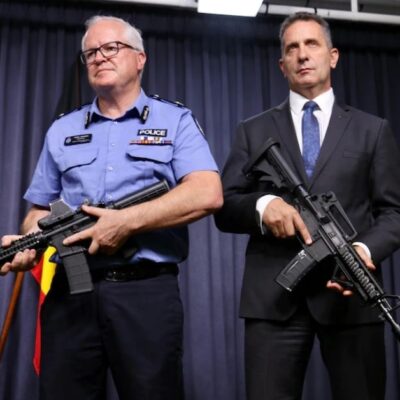 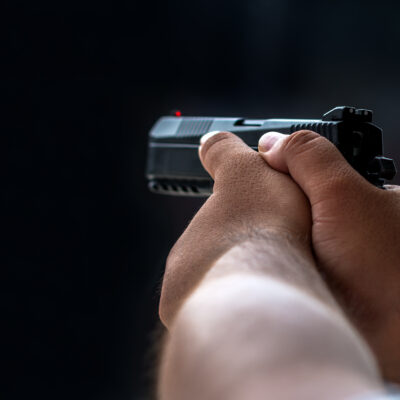 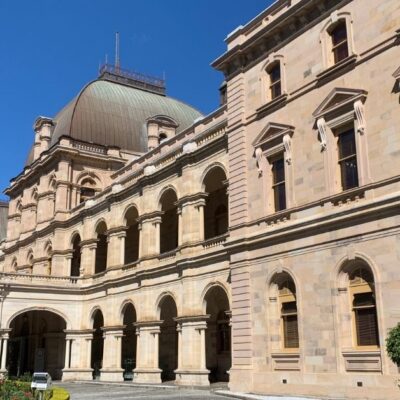 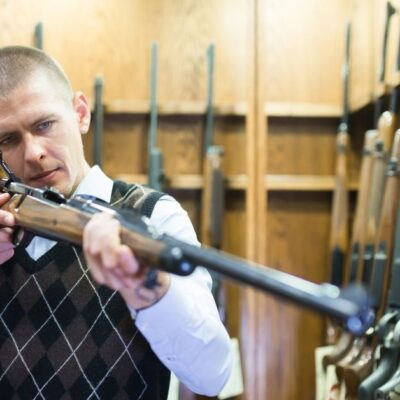 Employed in the firearms industry? According to the AIC, you are on a trajectory to crime….