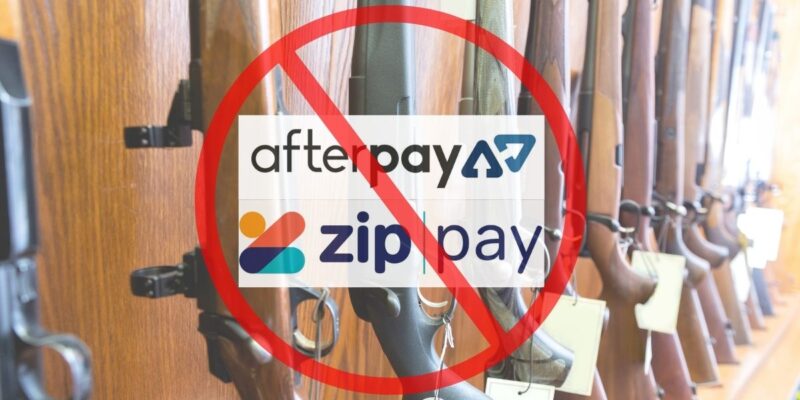 In another attack on the Australian shooting industry, buy now, pay later providers including AfterPay and Zip Pay have signed up to an industry code of practice that specifically discriminates against Australia’s legitimate, lawful, and highly regulated shooting industry.

SIFA Executive Officer James Walsh said “we’ve battled the banks, insurance companies and commercial freight providers who have cancelled our essential Australian industry, now it is the likes of AfterPay and Zip Pay.

Australia’s shooting industry and licensed shooters have had enough of ‘woke’ businesses forcing their unjustified moral and social judgements on us. Given that they think it is ok to boycott us, it is time that we turn the tables and boycott them”.

SIFA is calling on Australia’s 1,000,000 plus, licensed, and law-abiding shooters to cancel their accounts with these financial service providers and send them, and their shareholders, a message that it is NOT OK to discriminate against an entirely legal, highly regulated, and essential Australian industry.

The Australian shooting industry is still trying to recover from the last attack against it, where long-term industry freight provider Fedex / TNT cancelled all services to the industry, virtually bringing it to a standstill in the lead up to Christmas.

“What these businesses fail to understand or care about, is that every time they decide to apply their social engineering to our industry, the Australian economy takes a hit and it costs Australians their jobs! It’s time they end their discrimination of our industry” Walsh said. 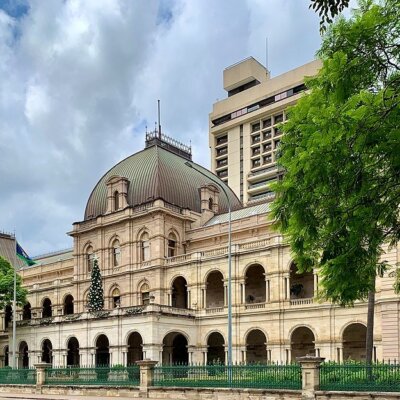 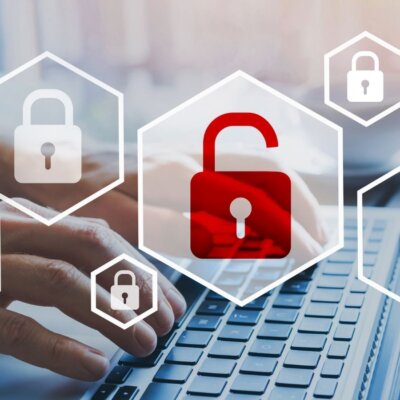