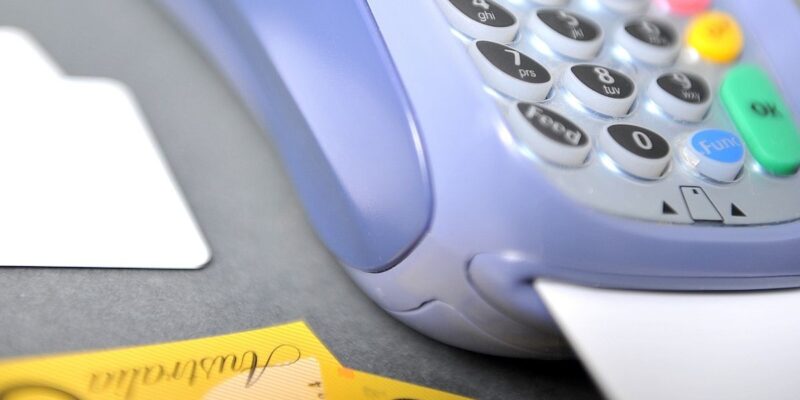 Following a string of calls for help from licensed firearms dealers who were being refused essential business banking services, SIFA jumped at the opportunity to make a formal submission to the independent review of the Australian Banking Industries code of practice.

SIFA became a primary stakeholder in the process and were invited to participate in face-to-face consultation with the independent reviewer, Mike Callaghan OAM, and the code manager Mr Abanoub Samaan.

During these discussions we further articulated the experiences of various businesses within the Australian shooting industry, and we highlighted what we saw as the systematic failures within the banking sector which allowed these unjustified actions by banks to occur.

Put simply, we called out the blatant discrimination by the banking sector towards our industry!

We are pleased to note that SIFA’s feedback and consultation was closely considered, with the final report stating. “Moreover, it appears that banks are denying banking services without understanding the nature of the industry in which the customer operates. The submission from the Shooting Industry Foundation Australia notes: ‘It concerns SIFA that a banks General Manager, Government, Industry and Sustainability can openly and unashamedly admit to us that they had no understanding of whether the firearm industry was regulated at all, let alone the rigor of that regulation, whilst vigorously defending that banks decision to decline service.”

Following the banking code of practice review, SIFA has now turned our attention to the anti-firearm elements which were included in the recently published (and widely criticised) self-regulatory code of the Australian Buy Now Pay Later (BNPL) sector.

We will advise of any further developments when they become available.